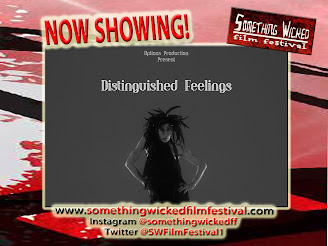 So, this year we have one of our largest and most diverse selection of fantasy films and these are just the ones we decided to screen.  Usually, fantasy films have been the genre that we’ve screened the fewest number of films (next to experimental) and I also attributed that to filmmakers thinking that you need a large budget to tell a good fantasy film but this year’s crop is very diverse and different then anything we’ve seen in a long time. 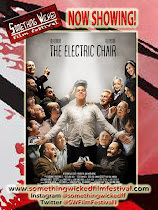 This year we have two films from Spain and they are very similar in tone and execution despite being directed by different individuals.  “The Fever”, directed by Jose Maria Flores Miranda, about a guy in a doctor’s office who slows falls in love with his fantastical dream.  Joan Martin Gimenez’ “The Electric Chair” mixes the fantastic dreams of a man who hears the story of an American who survives being electric twice and decides that it would be a great trick to put on in front of his town.  Both films deal with the internal dreams and fantasies of the characters in visually stunning ways which are also entertaining and emotional. 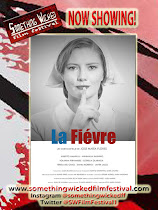 Dream fantasies play a huge role in director Keren Marciano’s “Distinguished Feelings” [France] and they are some of the most visually striking of all the films being screened.  Luke Stanley’s “The Return of Warren Murphy” [Australia] is the story of a man wrongfully killed and given the opportunity to get vengeance! 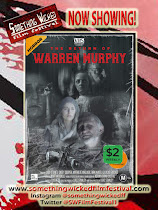 In “Power” [United States] director Chris Foito brings to audiences the story of a woman tries to reconnect with her son through missed calls, memories, and other means. 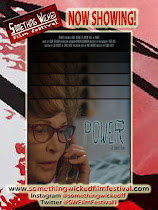 Our last three films are more directly fantasy films in terms of story and execution!  Up first is director James Atkins with his film “The Witch Hunters Are Coming” [United Kingdom], a reality show styled film about witch hunters hunting witches in the modern world but done in the same comedic reverence as What We Do In the Shadows.  “Lost Treasure of the Valley” [United States] is a modern-day treasure hunt that feels like an adventure film all crafted by the talented director Robert Husted. 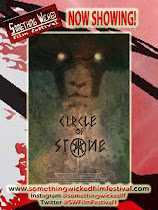 Our final fantasy selection is director Mark Andrews’ “Circle of Stone” [United States] which has some amazing fight choreography and visual effects all in the service of the story of some cops who discover a woman whose been missing for years and the other worldly warriors who will do anything to capture her. 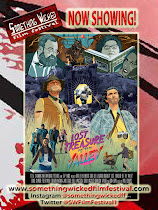 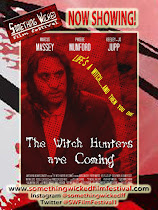 As you can see, there is a variety of fantasy films that make up the official selections for the 2020 Something Wicked Film Festival Online Festival Event.  I hope you will join us this August 7-9 when you can sit back and enjoy an entire weekend of genre films from the safety and comfort of your own home.  For more info visit us at www.somethingwickedfilmfestival.com and to buy tickets you can go to Film Freeway (https://filmfreeway.com/somethingwickedfilmfestival/tickets) or Ticket Leap (https://something-wicked-film-festival.ticketleap.com/something-wicked-film-festival/).